Tried It Tuesday: My Social Book 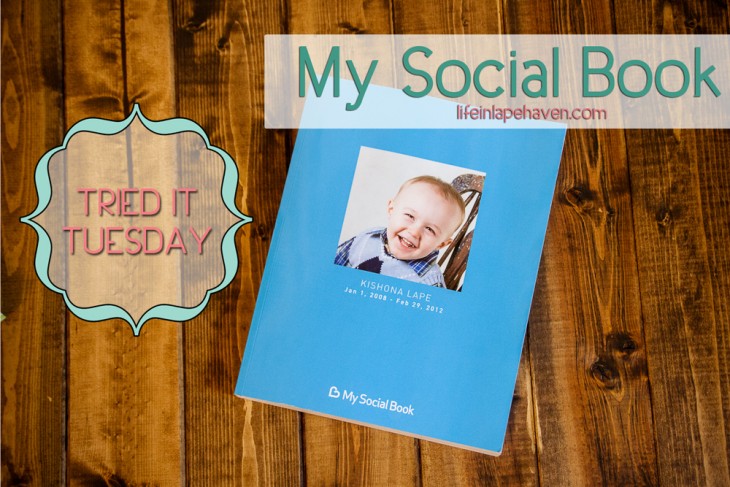 When Elijah was first born, I wanted to document everything: the first visitors at the hospital, his first night at home, his first smile, his baby quirks (he laughed in his sleep all the time as a newborn) – everything about him. (I’m a documenter: If I can’t photograph it, I video, journal, or post it.)

I filled in all those cute little blanks in his cute little baby book about all the cute little things he did while he was cute and little, at least whenever I had the energy or time to do it. As he became more mobile and slept less, my time to find the right blanks to fill out in his baby book and the energy to do it were being spent keeping up with his cute, little self, and his baby book fell by the wayside. To make up for that, I started jotting down notes occasionally in a notebook about what he was doing, accomplishing, and learning, but even that was hard to maintain, especially when I became pregnant with his little brother.

And poor Josiah! His baby book is sadly lacking a lot of information. In my defense, I have a lot of the usual baby details scribbled out in a notebook about him, by month, but I’ve never transferred it to the organized pages of his baby book. Of course, as he got mobile and napped less during the day, we had two active boys to corral during the day and two restless boys who could wake us throughout the night. I found myself praying that my memory would just be excellent when my boys later asked me about their toddler and preschool years because the only documenting I’d been doing was posting their funny comments or silly pictures to Facebook.

I remember telling my husband that I wished I could just print off my Facebook wall because everything was there.

Then one day I saw that a company had decided to do just that. According to the ad along my Facebook newsfeed, My Social Book could capture all my postings and turn them into a book. What a brilliant idea! 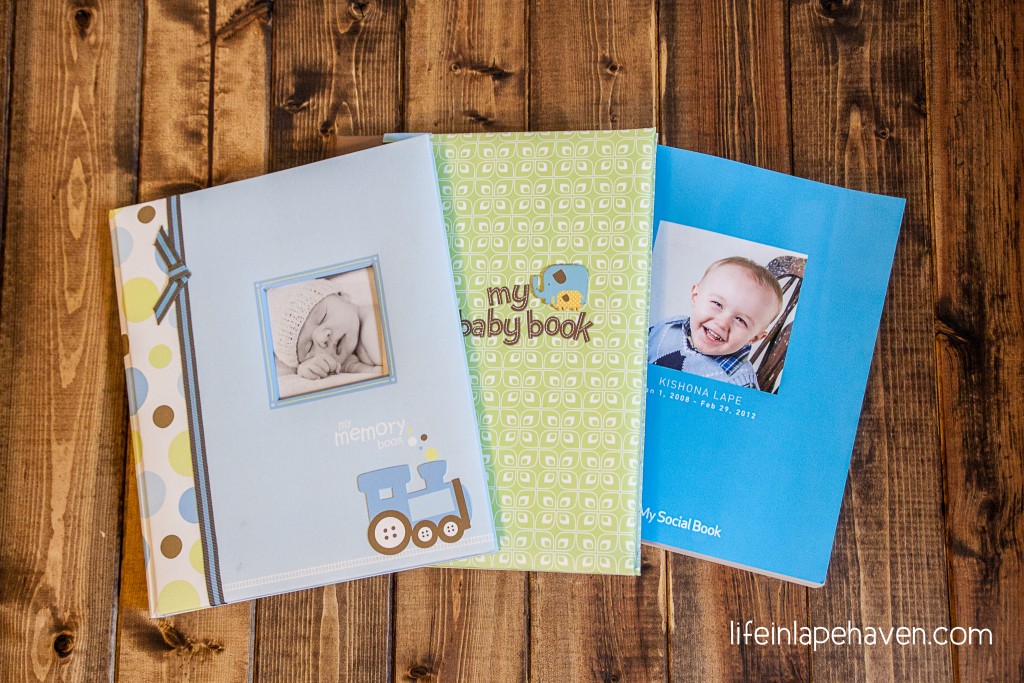 I looked into it and was disappointed to see that, in order to get everything I’d shared since Elijah was born in 2010, it was going to make a paperback book 500 pages long, cost me almost that many dollars (Okay, not quite that much, but it was about $150 before shipping), and not cover more than four years. If I wanted more of Josiah’s life, I’d have to get a second book. There was no way I could afford that anytime soon.

Then back in June, I saw another ad for them, only this time it was a deal for 60% off their regular price and free shipping. So I talked to Brad, and we decided it would be worth a try for $40.

I clicked over to their site, added my information, linked to my Facebook, selected the date range for the book, decided what type of posts to include or exclude, and picked a color and picture for the paperback cover (they offer hardback & matte cover books, but they are more expensive). Before too long, I was looking at a sample proof of my book (It doesn’t show the whole book since they are big – mine is 494 pages). I decided to go from January 2008 through February 2012 (as far as I could) because that included my pregnancy with Elijah, his birth, and those first 18 months with him. 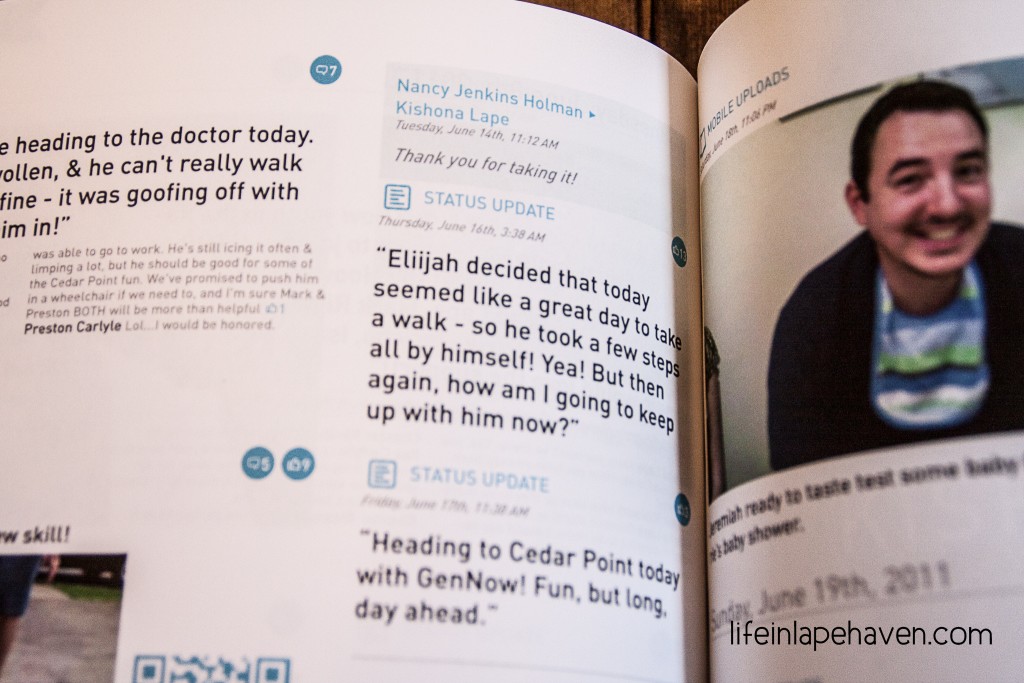 It took a good two weeks from the time I ordered it to the time I received it in the mail, but I knew it would take a while as it was coming from overseas (I’m not sure where they print, but the company website says that their offices are in Belgium, Israel, and Hong Kong).

However, once I opened it up, I was very glad that we decided to take a chance and order the book. Everything is presented chronologically, with not only status posts, but pictures, comments, likes, and even links for the videos you’ve shared, separated by month. For the videos, you scan the QR code (that square bar code thing) with your smart phone, and it will pull up the YouTube or Facebook link for you to enjoy all over again. (Of course, should those videos ever get deleted from online, you’d be out of luck.)

The print quality is pretty good, with bright colors and legible fonts. (For pictures, the quality does depend on what you uploaded originally.) When I was first looking into getting a book, I read another purchaser’s comment on the layouts that pointed out the numerous blank spaces and pages throughout the book. While my book does have those same spaces and blank pages, it doesn’t seem to detract from it. I think that just comes from having an automated layout program pulling whatever you’ve shared and making it fit. 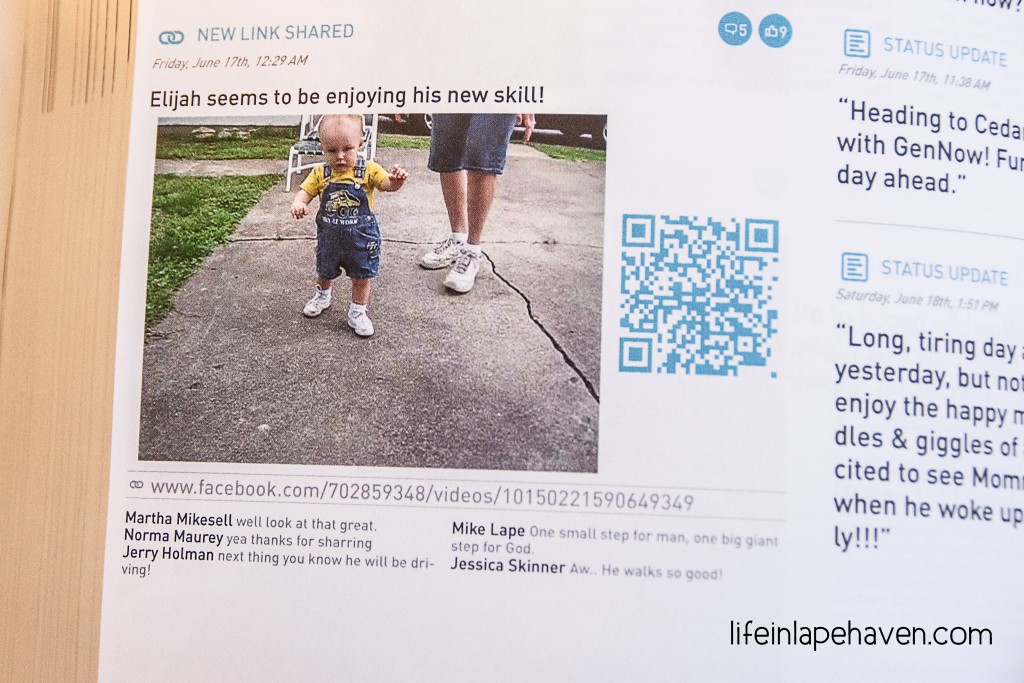 My favorite thing about having the book is getting to go back, easily, through all the Facebook posts and pictures, and read about how we announced our first baby, see what we shared as he was growing in those first few months, and remember all the funny things he did when he was just a little guy.

Our boys absolutely love going through the book. Since I’ve posted a LOT of pictures, they have plenty to look at and ask questions about. Elijah even asks us to read it to them at bedtime sometimes.

Now all I have to do it wait for another discount or coupon code to order the following years with my second pregnancy, Josiah’s birth, and everything they’ve gotten into since then.

That is the big down side to the books. They are pricey. However, if you share a lot on Facebook (or Instagram) and want to keep a physical copy of it all, and if you can catch a sale like we did (and are planning to in the future), they are definitely worth it.

*Not an affiliate story. Just wanted to share our experience.* 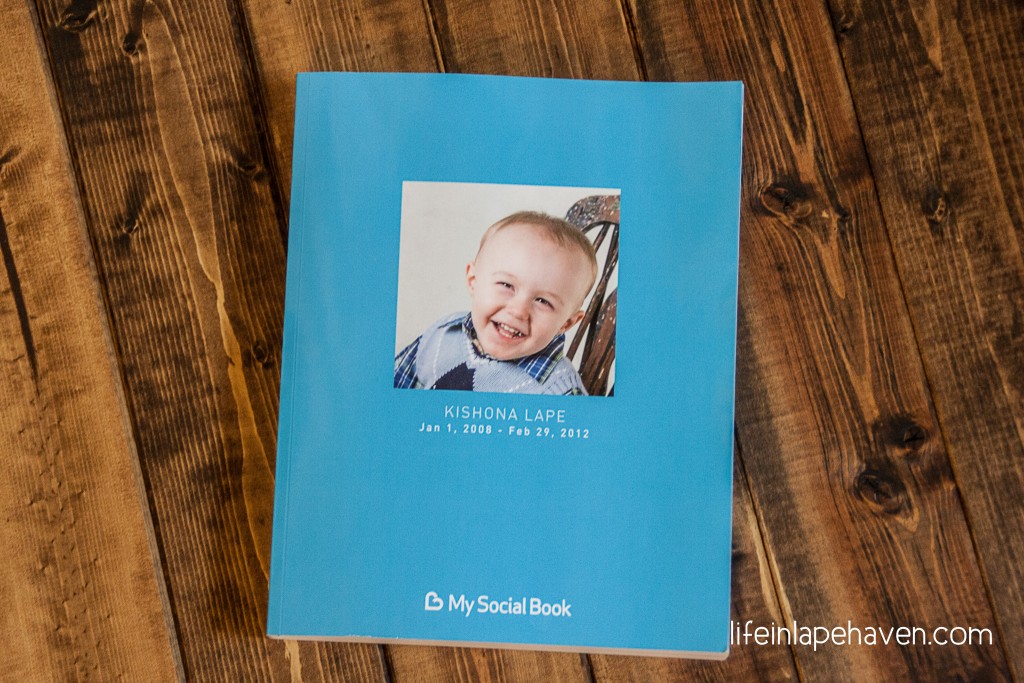 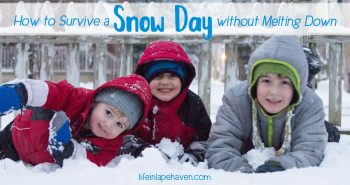 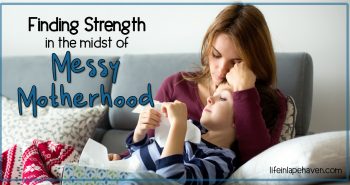 Finding Strength in the Midst of Messy...