The Happy Talent of Play 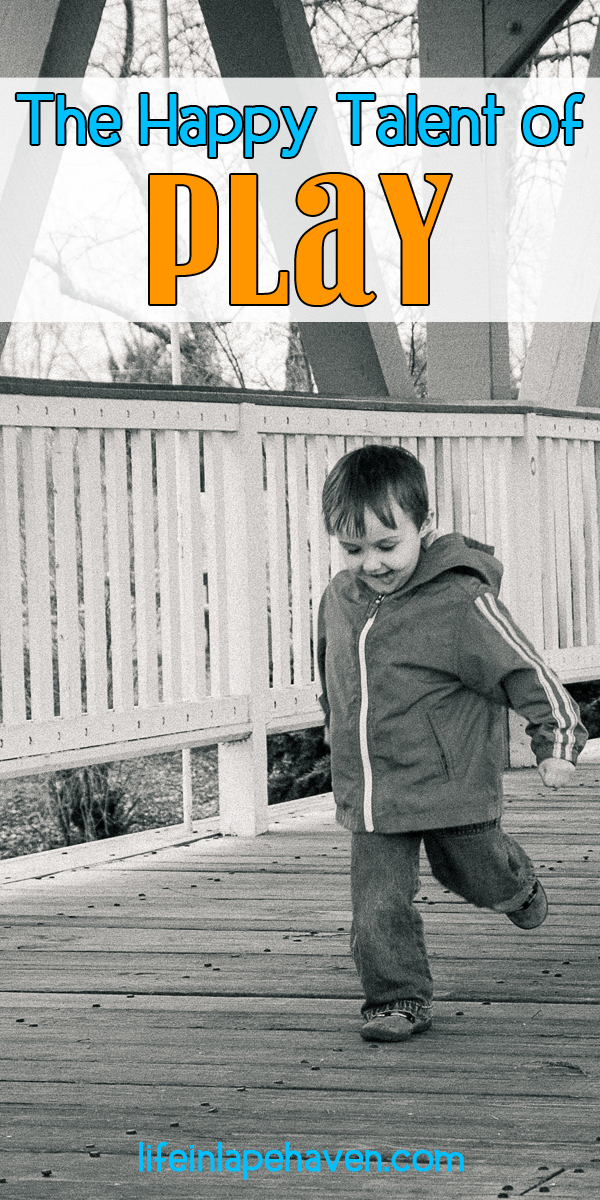 The other day as I was folding clothes in the living room, the boys were playing a few feet away. Elijah is on Spring Break this week, and while they had been crazy earlier, fighting and whining, Elijah and Josiah were behaving well now and getting along happily. In fact, they were loudly enjoying themselves.

Just on the other end of the couch where I was stacking clean clothes, the boys had constructed a “fort” with a blanket stretched from the main couch to the end table to the smaller chaise we’d brought down from upstairs on Saturday for more party seating for Josiah’s birthday.

From their little corner hideaway came the giggles and chatter that only come from true play and imagining. With nearly all the pillows in the house either underneath them as their floor or propped up against the piano bench as doors, the boys were pretending to be a king (Elijah) and a prince (Josiah).

I’m not certain what their storyline was because it changed frequently. However, I gathered that there was a “bad guy” that they had to fight, but they didn’t want to leave their castle. With my suggestion that they post trustworthy guards at the gate when they went to battle, Josiah’s new stuffed Chewbacca was recruited and placed at the opening of their fortress.

Probably the best thing I heard that day was their conversation with their new guard as they prepared to go fight:

Elijah: “How many people have tried to get into the castle?”

(Elijah pushes the button on the talking Chewbacca): “Arrrrgghroooowrrr arraaggh.”

Chewy makes a pretty impressive guard – he put eleven million people in jail in one day!

I love it when my boys really play like this, using their imaginations and creativity, rather than just wanting to sit and stare at a tablet or TV screen (we like technology and media, but we don’t want our children to be bogged down by it). Actual play allows them to build memories together and bond as brothers and friends, learning how to get along and find unique solutions to resolve their imaginary (and real) conflicts.

I especially love when I can witness them playing together or better yet, join in with them. (Post-birthday-party clean-up had me playing a bit of catch-up with the housework first, though. I did, however, get to play some “Sneaky, Snacky Squirrel” with them a bit later.)

From the time our boys could speak, one of their favorite questions for Brad and me is, “Will you play with me/us?”

And while we know we can’t be at their beck and call all day long, we do our best to get down on the floor, or under the blanket fort, or out in the yard, and play along. 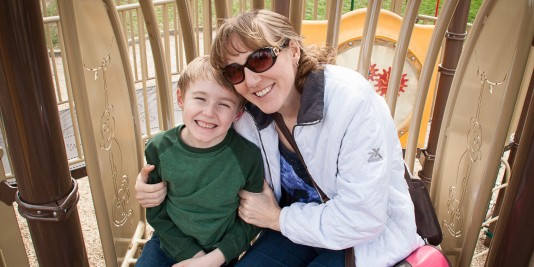 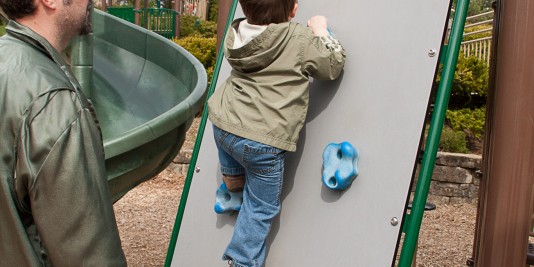 Today we had a chance to visit a local park as a family for about an hour or so, running around the huge playground and exploring the pathways and pond. As we wandered around the area, we went through a rather nice shelter house that had this saying carved over one of the two fireplaces (seriously, fireplaces in the shelter house): 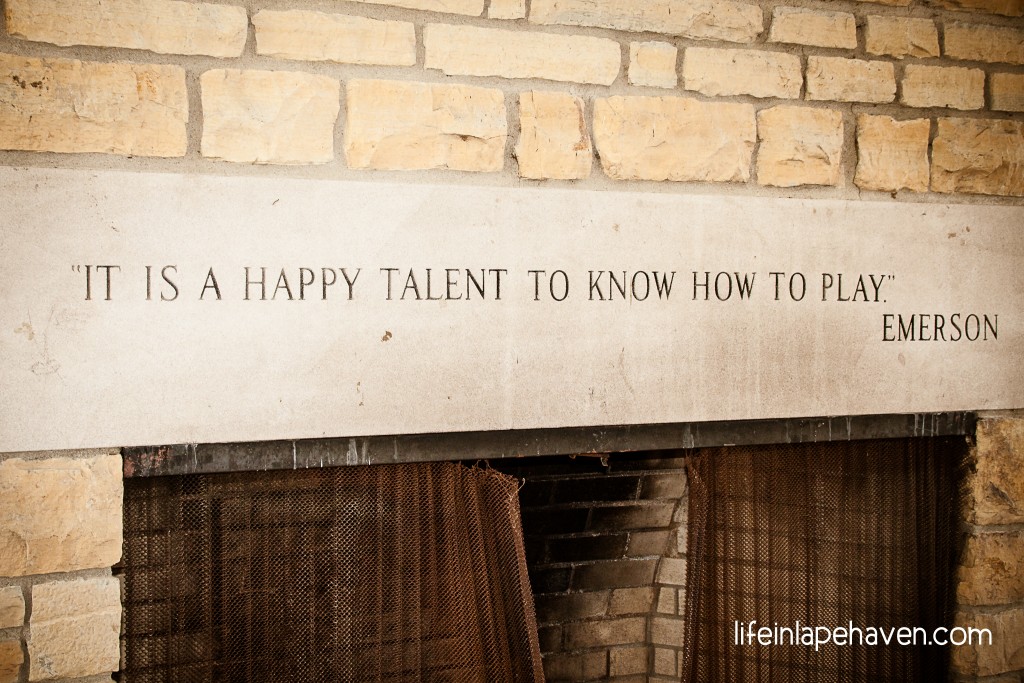 “It is a happy talent to know how to play.” Emerson

Brad laughed at me for snapping a picture of the quote, but I wanted to make sure I didn’t forget it later.

We were there with our boys, playing, nurturing a talent that I want them to use every day for the rest of their lives and making sure that Brad and I don’t let our own talent for play get rusty.

As parents, we like to encourage our kids in practicing piano or learning to draw or developing any other number of skills, giftings, and abilities that God has given them. This little quote reminded me that I also want my boys to be very talented in knowing how to play, to create their own fun, to make-believe and pretend, and to find joy and adventure in a simple walk around the block or a dash across a field.

We can’t forget the importance of this talent, in both our children and ourselves. 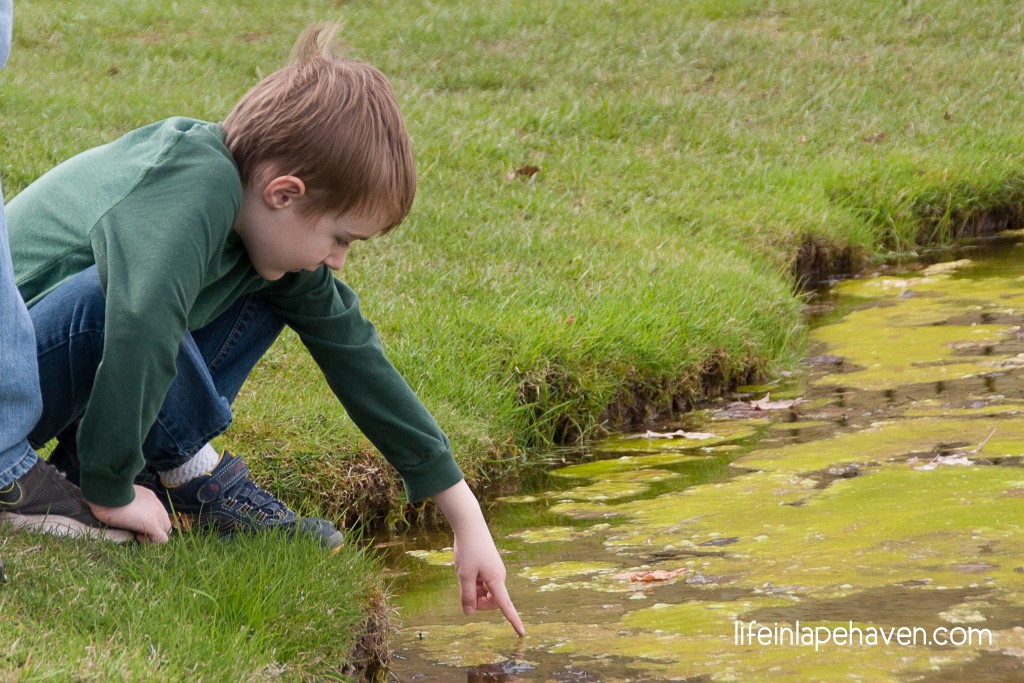 If you need a little inspiration, here are some fun quotes about the importance of play:

“Those who play rarely become brittle in the face of stress or lose the healing capacity for humor.” –Stuart Brown, M.D.

“Children need the freedom and time to play. Play is not a luxury. Play is a necessity.” – Kay Redfield Jamison

“Play keeps us vital and alive. It gives us an enthusiasm for life that is irreplaceable. Without it, life just doesn’t taste good.” – Lucia Capocchione

“Do not…keep children to their studies by compulsion but by play.” – Plato