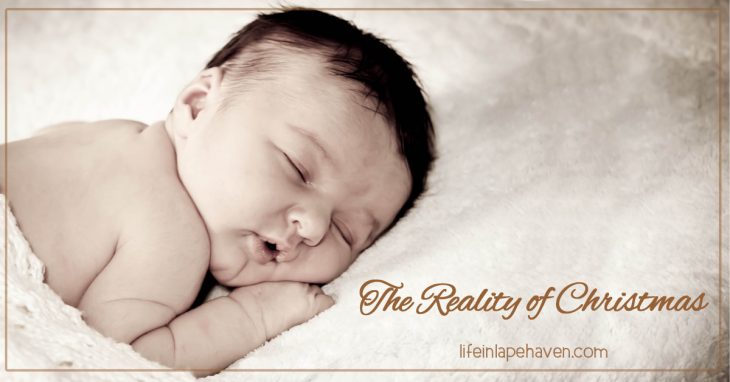 She was a simple, small-town girl, a virgin whose obedience meant she was about to give birth to the long-awaited Messiah.

He was a carpenter, visited by an angel and called to a holy mission that would change not only his life, but the entire course of mankind.

It was a town with a royal history, a name that meant “House of Bread,” and with fields feeding the lambs destined for the Temple sacrifices. It would shelter the One Who would one day be called the Prince of Peace, the Bread of Life, and the Lamb of God.

They were rugged, filthy shepherds, yet an angelic army would herald them into the presence of the King of Kings.

They were wise, educated, and affluent men, and still they would humbly follow a sign in the heavens toward something greater than even they could fully comprehend.

He was a tiny newborn, sweet and sleepy, helpless and vulnerable, even though His hands had hung the very stars that glimmered overhead. He would be the fulfillment of a plan set in motion thousands of years before, a plan to bring us back to God, a plan that brought God down to us. Sometimes we know the story so well that we fail to pause and grasp the reality and the significance of each person, each moment, and each detail that God so carefully crafted and designed from the beginning of time.

Each person is important, each moment memorable, and each detail rich with purpose and meaning because this isn’t just a story, a narrative we recite on Christmas Eve along with A Christmas Carol or A Visit from St. Nicholas.

This happened. It is real history. And it changed history. 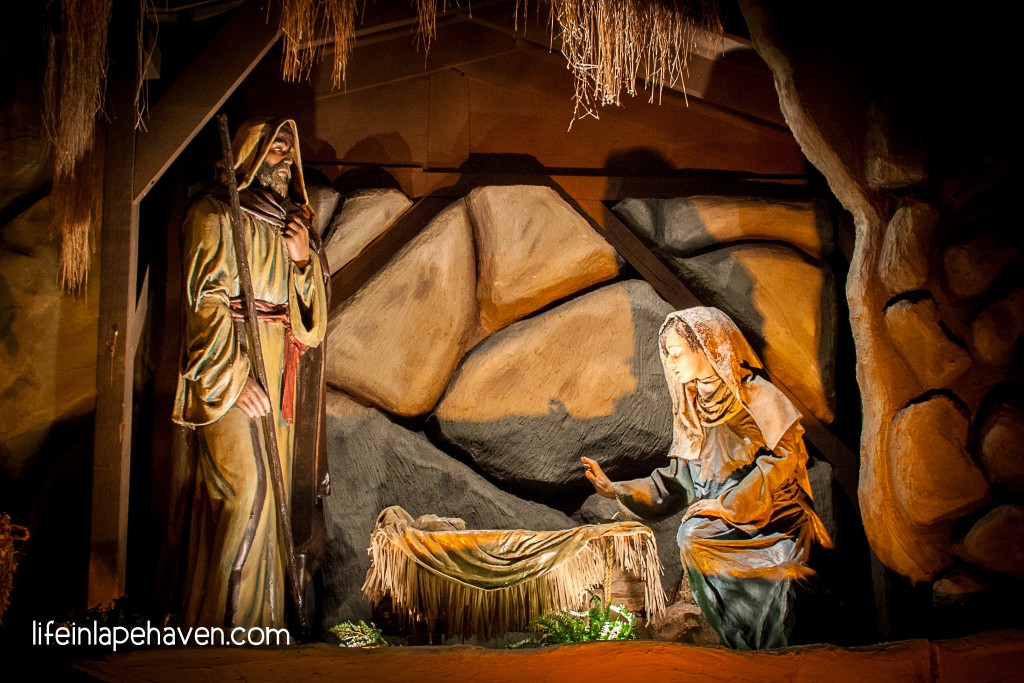 Mary, Joseph, the shepherds, the Magi – they were real people who lived and died.

Mary experienced the joys and struggles of pregnancy, then labored and delivered her child far from home, among livestock. She and Joseph had faced the suspicions of friends and family, and Joseph would bear the responsibility of providing for and protecting his wife and the Child from the tremendous evil around them.

The shepherds, who were often considered ritually unclean because of their contact with animal waste and dead things, were suddenly face-to-face with an army of angels, and then face-to-face with Emmanuel, “God With Us.”

The wise men studied years, journeyed months, and brought costly offerings for the Baby. To safeguard His identity, they risked angering a wicked king, returning home a different way than they had come.

They all layered their faith in God and their obedience to His leading, intertwining their lives with each other’s at one of the most crucial points in all of time. 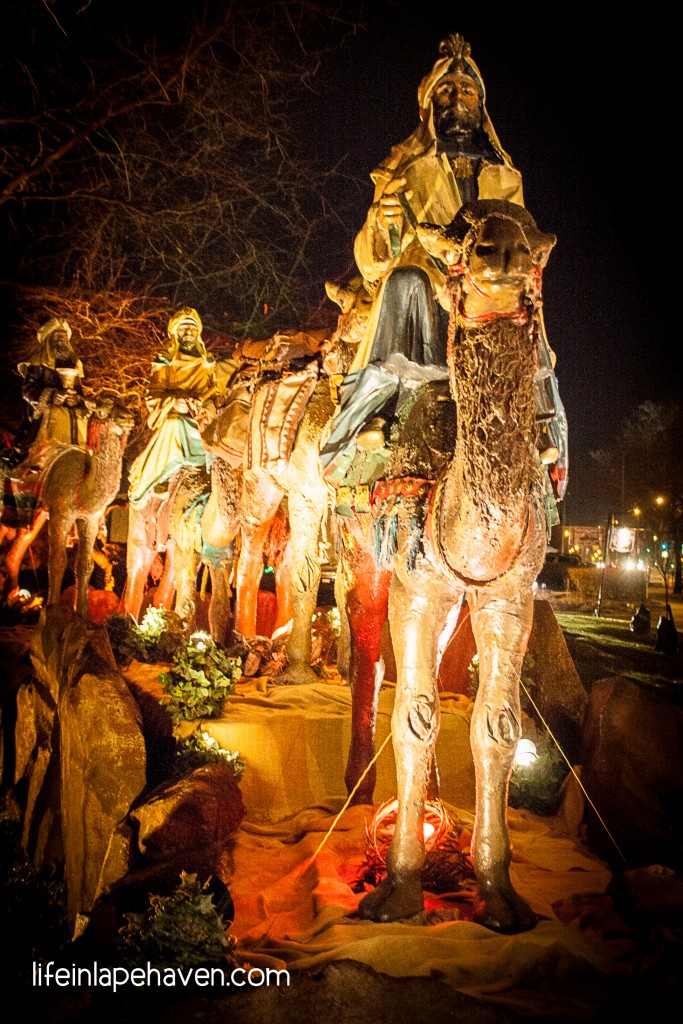 Generations later we celebrate the Baby that they held and worshipped.

And yet, while they celebrated the hope that the Child meant for Israel, we can celebrate with a clearer understanding of what His coming meant for the entire world: forgiveness, freedom, joy, peace, healing, and life.

They celebrated at the beginning. We get to celebrate the complete story – His birth, life, death, resurrection, and the hope of His return.

We were simple, common, filthy, and helpless, yet God sent His Son to us, to die for us, to save us, and to be with us.

This is the reality of Christmas.

But God demonstrates His own love toward us, in that while we were still sinners, Christ died for us.  (Romans 5:8)

Looking in the Tomb

Why We Don’t Need MORE This Christmas